No matter how far away hope may seem, it is always with us. This coin is especially for those who feel that hope is distant.
This limited edition was made available to the Groundspeak geocoin forum.

“I reached a point in my life where everything that gave me happiness had either been lost or taken from me. I sat down on the ground too tired to go on and just wished that the pain and sadness would end. Surrounding me was impenetrable night, since neither the sun nor the moon were to be found anywhere. All of the familiar beacons in my life that had given me purpose and reason were hidden. As I grew accustomed to the darkness and cold, I became aware that even though the familiar stars in the sky were blotted out, there were other stars, just tiny pinpoints of light, still shining. I had never noticed them before until this moment of darkness when at last I could see them. I was overwhelmed with how beautiful they were! I also became aware of a very small noise that I could not identify. It came from everywhere and sounded almost like a thousand tiny wings or perhaps many voices whispering a song. I realized that snow was falling and in the stillness I could hear the flakes settling on the ground. Although there was no moonlight, the tiny stars were bright enough to make the snow sparkle. In this frozen, dreary place I had somehow found an almost holy beauty. I was so caught up in the wonder of it all that I didn’t notice the sky begin to glow until the sun suddenly rose up over the horizon.” 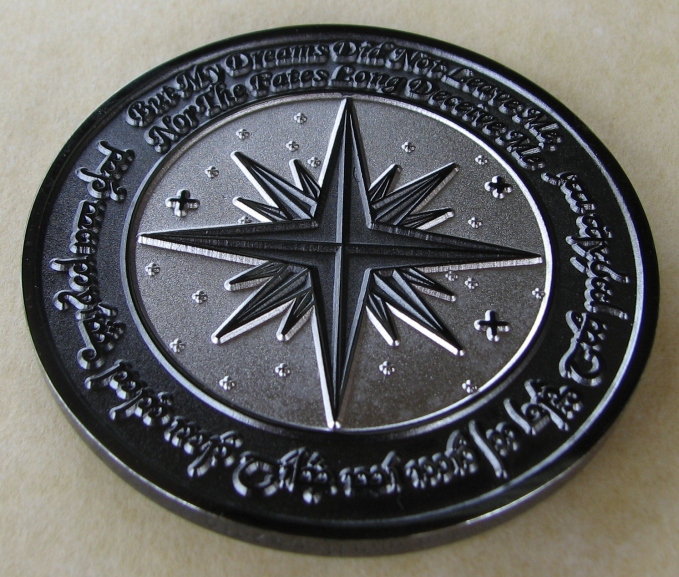